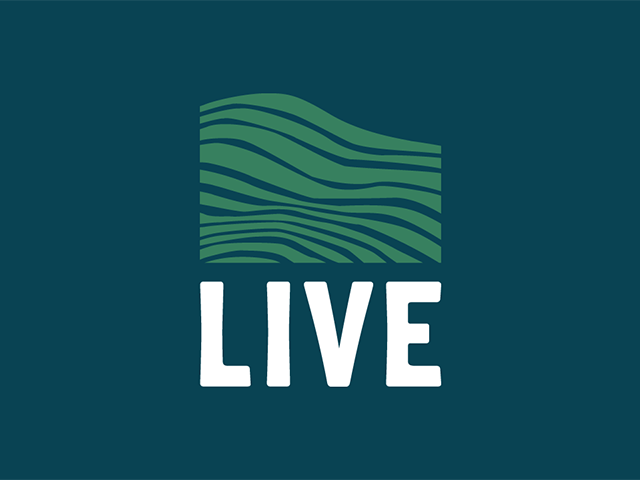 Below is a summary of Vineyard Joint Technical Committee decisions related to LIVE standards, including the Green and Yellow Lists as well as the LIVE Checklist. These decisions are based on feedback from researchers, members, inspectors, and partners throughout the season, and they will be presented to IOBC for review. We are distributing this information to LIVE members in advance to facilitate your planning for the 2017 season.

FRAC 3 and FRAC 11 restrictions and other fungicide considerations
University researchers have found resistance to both FRAC 3 and 11 fungicides in Pacific Northwest vineyards. After discussions with experts from Oregon State University and Washington State University, the LIVE Joint Technical Committee agreed to not remove FRAC 11 products altogether for 2017, as was originally proposed in 2015. Instead, to combat resistance development, the committee placed a restriction on the LIVE Yellow List that would limit sprays from approved FRAC 3 and 11 products to one spray per year each (see Yellow List). We also have suggested tank mixing these products with a compatible fungicide of a different mode of action.

We have also expanded the Bacillus group to include all OMRI-approved products in this family.

Other new fungicidal products (Luna, Aprovia, Neem Oil, Botector and Blossom Protect) will continue to be evaluated throughout the year, but there is no certainty that any will be added at present. Luna products will likely not be added due to a poor showing in our main pesticide evaluation tool, PRiME, as well as other adequate representation on the LIVE Yellow List of products of the same mode of action.

Lime Sulfur was removed from the Yellow List for powdery mildew in 2010, but remained approved for mites if damage from the previous season could be demonstrated. It will be removed for all use in 2018.

Mite Control
To address the potential for resistance to the current controls for spider mites in our warmer regions, LIVE added two new miticides to the Yellow List.

Weed Control
It is strongly encouraged that herbicides be used only as a supplemental control to non-chemical methods and not as the primary method of weed control. The number of LIVE members using no herbcides has now increased to 62 out of 300 total farms reporting. Please note the following:

Soil, tissue, water testing considerations
The most commonly overlooked requirement for vineyards in 2016 was providing the regularl soil, tissue, and water testing. The following are the required intervals for each:

Further, copper will no longer be required as a component of the irrigation water test. You will now be able to earn a green bonus point for including copper in your test.

All standards and forms can be downloaded here: livecertified.org/standards

These are the changes to the LIVE vineyard standards for 2017. We have also updated the reporting forms to be more clear and fixed all broken links in the LIVE Checklist. We wish you the best for the 2017 growing season.