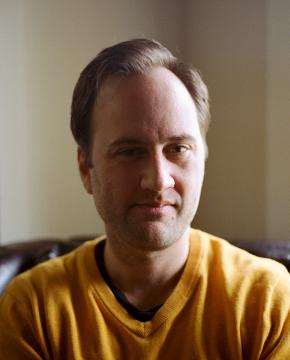 Chris Serra has been the LIVE Executive Director since 2007. Born and raised in New Jersey, Serra studied Environmental Science, Music, and Philosophy at the University of Delaware and earned an MBA in Entrepreneurial Studies from Fairleigh Dickinson University. He began his wine career at Chaddsford Winery in Pennsylvania, where he first learned about LIVE. After moving to Portland, Oregon he worked at the Carlton Winemakers Studio and was shortly after hired by LIVE. Serra has since developed a sustainable winery certification, a greenhouse gas reduction program, distributed over half a billion wildflower seeds for pollinators, and tripled LIVE's membership. He has helped other wine industries in New York, Ontario, and England develop sustainability programs, and has been invited to speak to the EU Commission on Sustainability in Brussels.

He is against wanton exploitation, extraction, and harm. He is for poetry, humor, and flowers.