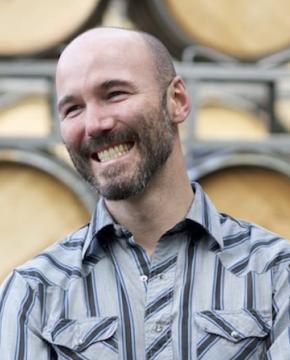 After beginning his career as a scientist in the wood products industry, Cheney Vidrine took cues from his identical twin brother and jumped head-first into wine production. After chasing harvests in New Zealand, Australia, France and numerous Oregon vintages, Cheney found himself at the rapidly growing Union Wine Company. Now the Associate Winemaker, he plays a significant role in an organization that relishes in crafting wines that diverge from what our industry considers “normal.” Union Wine Company has been able to bring innovation to an industry that has historically found it hard to innovate by spearheading the canned-wine movement with its much-loved brand Underwood, as well as contributing to the growing market of packaged wine cocktails and coolers.